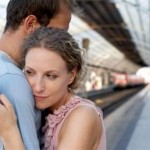 Women’s marriages today follow a very predictable pattern:Marriage –>Infidelity –>IDENTITY CRISIS –>Separation –>Divorce If you’re a man, like most men, you probably didn’t see your wife’s affair coming, not only because your wife may not have seemed all that interested in sex; but also because you have the belief that your wife is a “good girl.” Unfortunately, up until very recently, men were regularly divorced by their wives without ever knowing about their wives’ affairs and infidelities. If you’re a woman, like most women…Read More 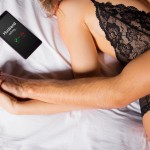 If you’re looking for the short, uncomplicated answer to why women cheat, here it is —> it’s because they can. As clinical psychologist and sex therapist David Schnarch points out in his book, Intimacy & Desire, “…estimates from cultures around the world generally suggest women have extramarital affairs as often as men do…if her society says she has an equal right to do so.” Read More 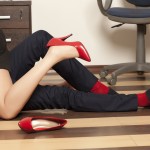 In her book, Not Just Friends, Dr. Shirley Glass writes the following, “A common belief is that a person having an affair may not be “getting enough” at home. But the reality is that he or she may not be giving enough. Contrary to popular wisdom, people are not as satisfied in relationships where they are “overbenefited”…”

In the past, women almost always “overbenefited” men in relationships because they were financially dependent on them. Today, men commonly use the same strategy of “overbenefitting” in their relationships with women (men especially employ this strategy after their wives cheat). Read More